HISTORY OF AVIATION IN MIDDELBURG

Middelburg airfield was initially located in Aerorand, Middelburg, and then relocated to the present location in 1981. It is here that the “Middelburg Vliegklub” was established in 1983. The club failed to gain momentum and in 1986 the club changed to the Middelburg Gliding Club, which still exists to this day.

In 1990, the Middelburg Aerodrome Controlling Body was formed, but sadly also struggled to gain much support. The dedicated members then formed the Middelburg Aero Club (MAC) in June 2002, under the chairmanship of Ben van der Merwe.

At this stage, MAC gained tremendous momentum and huge growth and improvement was visible at our airfield under the leadership of Richard Lovett and his successor as Chairman, Franco van der Merwe. Franco and his team convinced Richard to lead the team to once again host the 2016 Middelburg Airshow because of his previous experience, and he was promptly appointed as Event Organizer. In 2016 Middelburg was rated as the fourth best airshow in South Africa and attracted almost 12000 people.

Wayne van Rooyen was appointed as chairman of MAC in 2016. The enthusiastic airshow management executed a successful airshow on 24 June 2017. MAC was also selected to host the Aero Club of South Africa’s Airweek during March 2018.

Jock Nel was appointed as chairman of MAC in 2018, and has with revived energy already implemented initiatives such as the planting of trees around our hangers.

MAC is currently a vibrant community of enthusiastic aviators. Our airfield is proud to host various aviation businesses, an of late three aviation training organizations, namely iFlight Aviation, Microflyers Flight School, and Middelburg Gliding Club that together covers all forms of aviation training.

Thank you to the Steve Tshwete Local Municipality, members of MAC, all our sponsors, individuals and the surrounding community who make it possible for so many people to enjoy the gift of aviation. 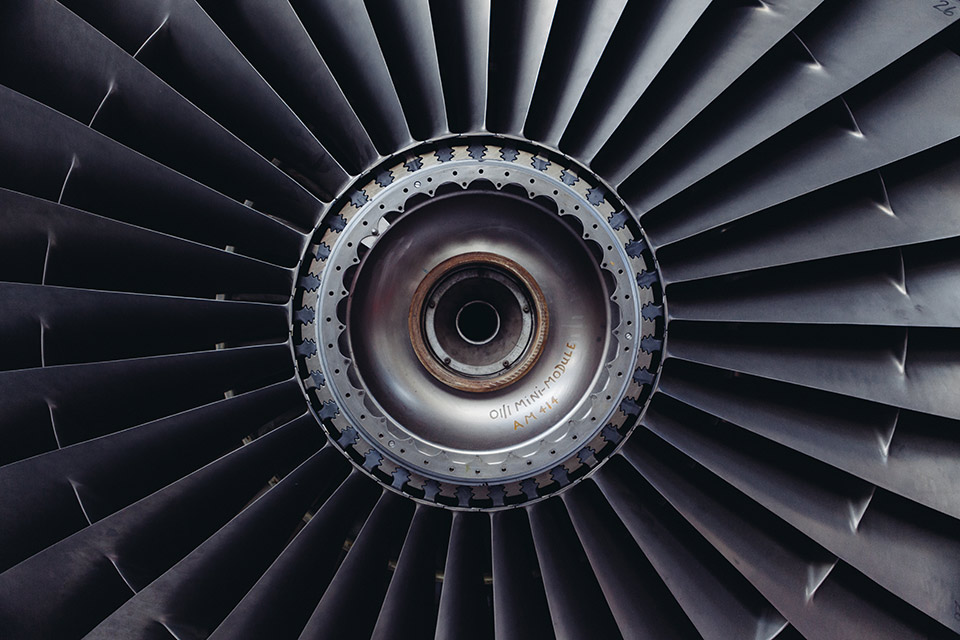 Become inspired and start chasing your dreams of flying.